USUBC participated in the opening ceremony for the Honorary Consulate of Ukraine - Philadelphia, Pennsylvania 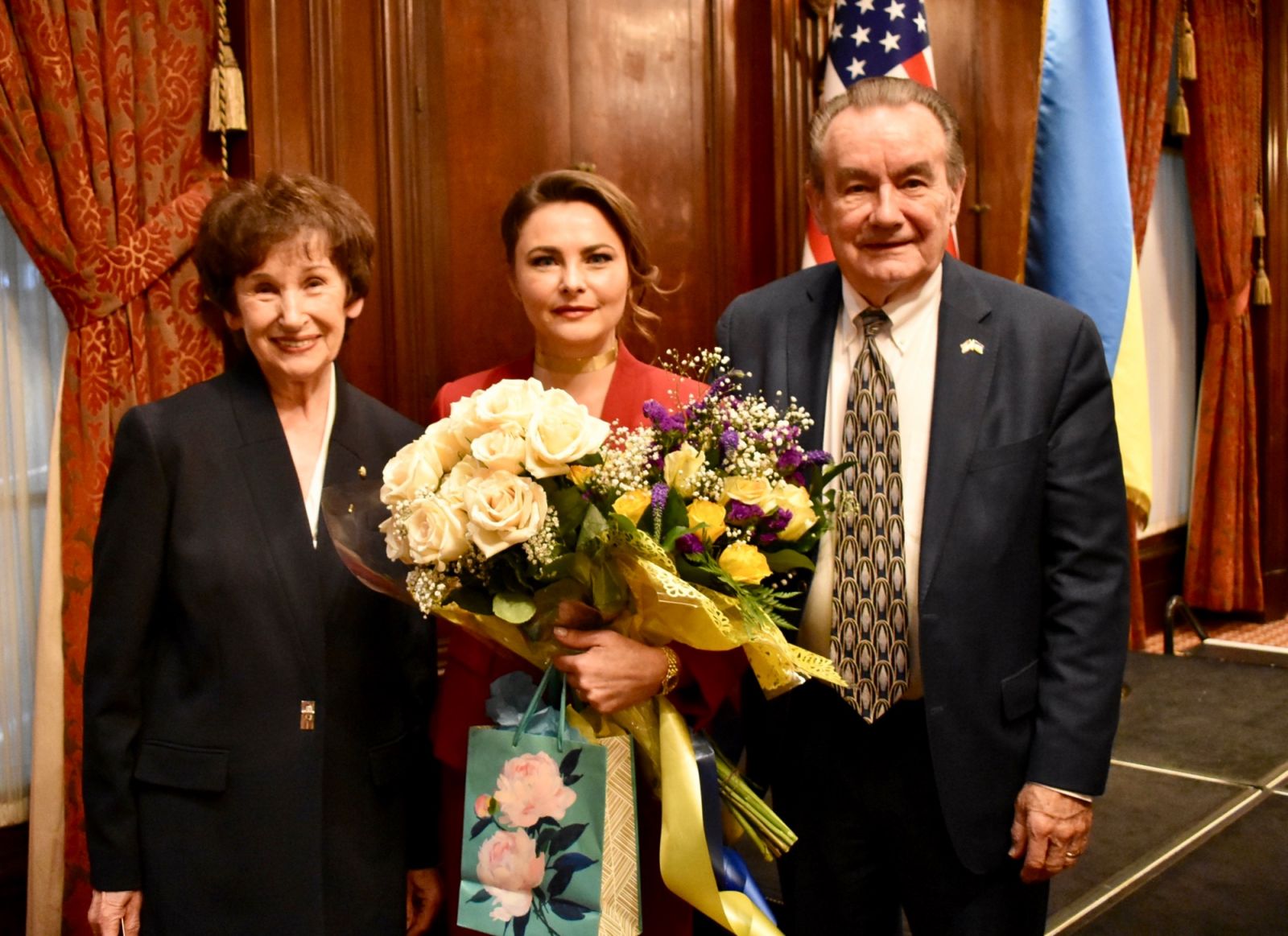 U.S.-Ukraine Business Council (USUBC) team participated in the opening ceremony for the Honorary Consulate of Ukraine - Philadelphia, Pennsylvania on Wednesday, Jan 22, 2020. Over 100 people from multiple public and business organizations attended this remarkable event! 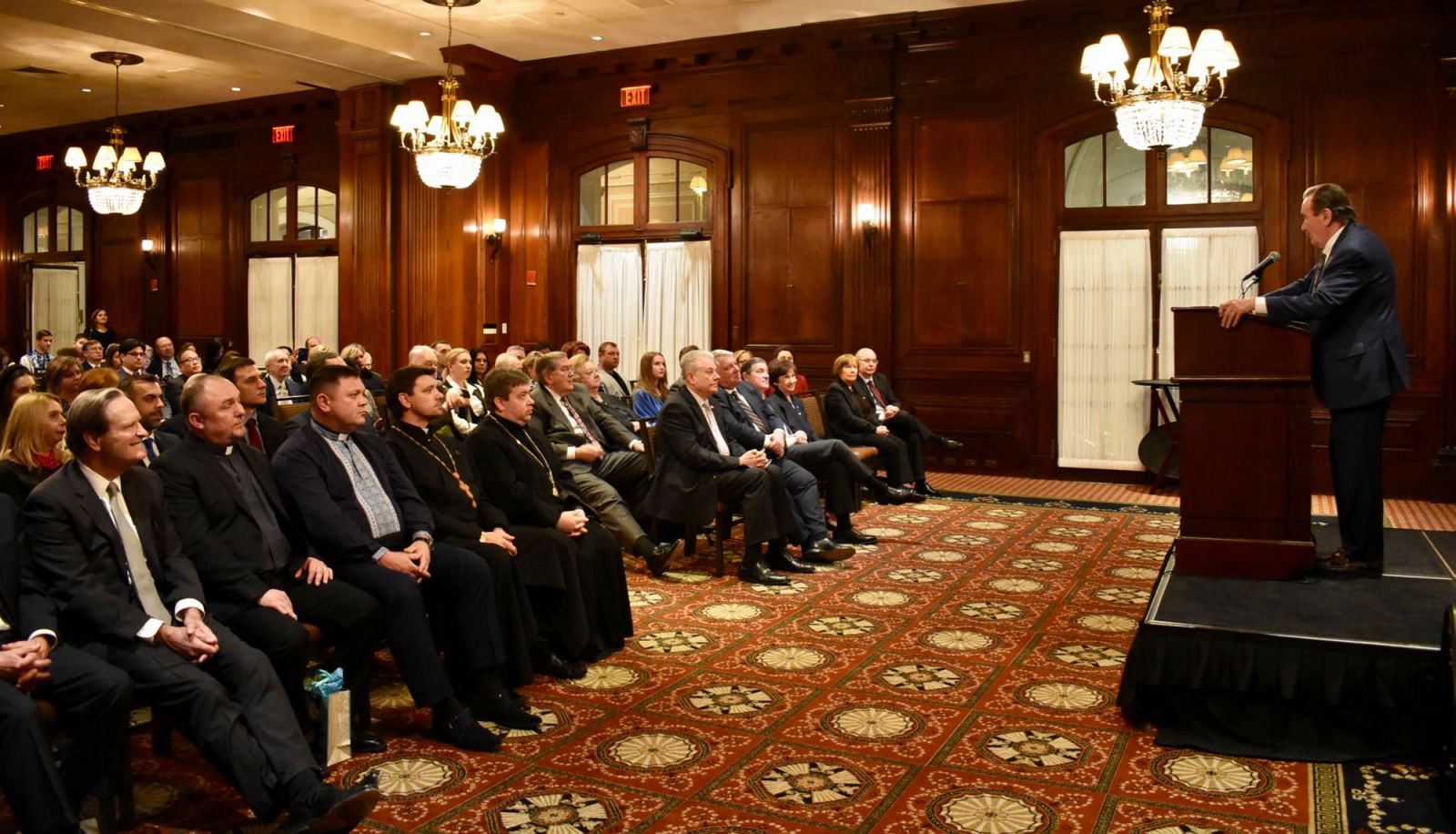 Iryna Mazur, Esq. was appointed as Honorary Consul of Philadelphia, a city that became home for one of the largest Ukrainian communities in the US. 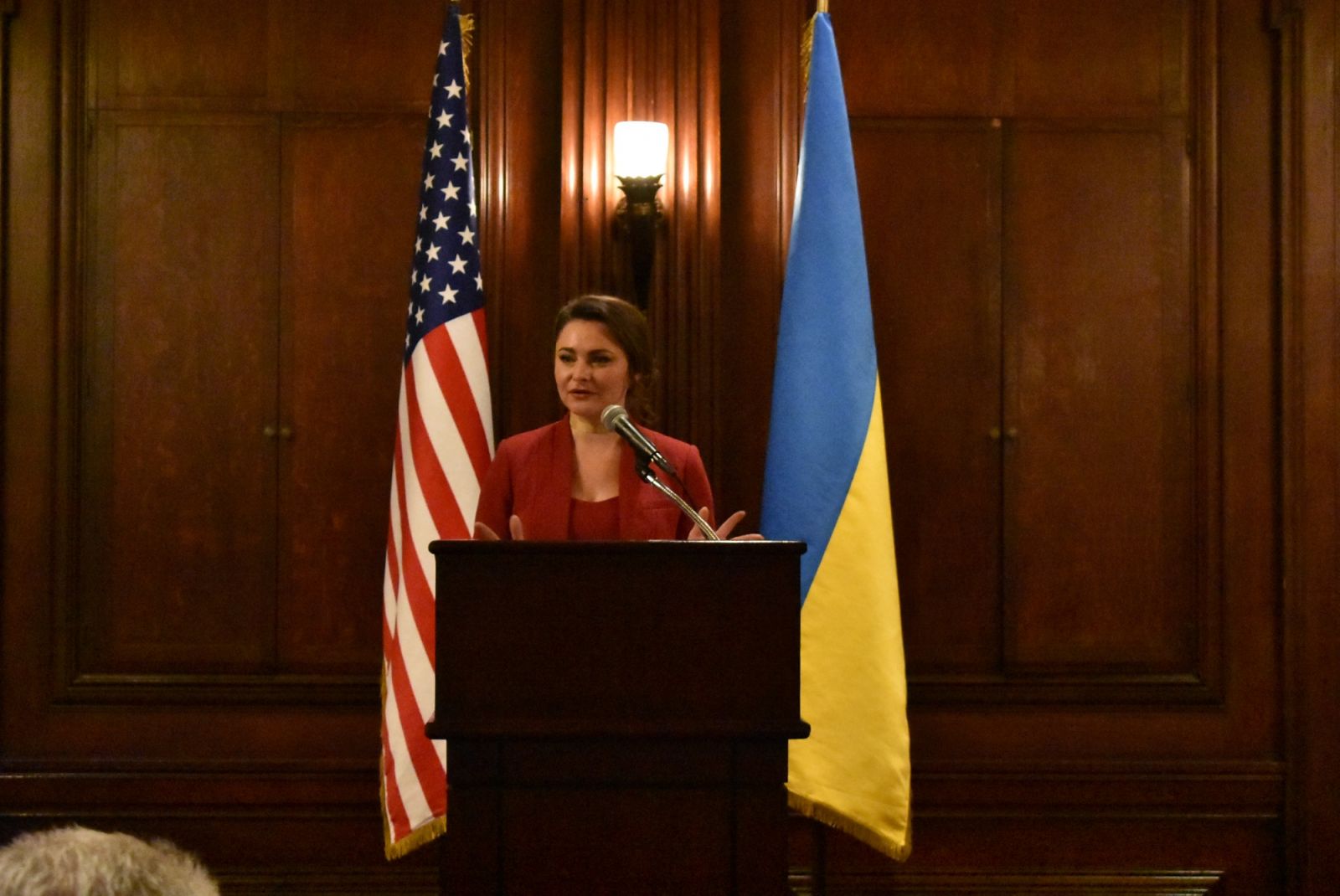 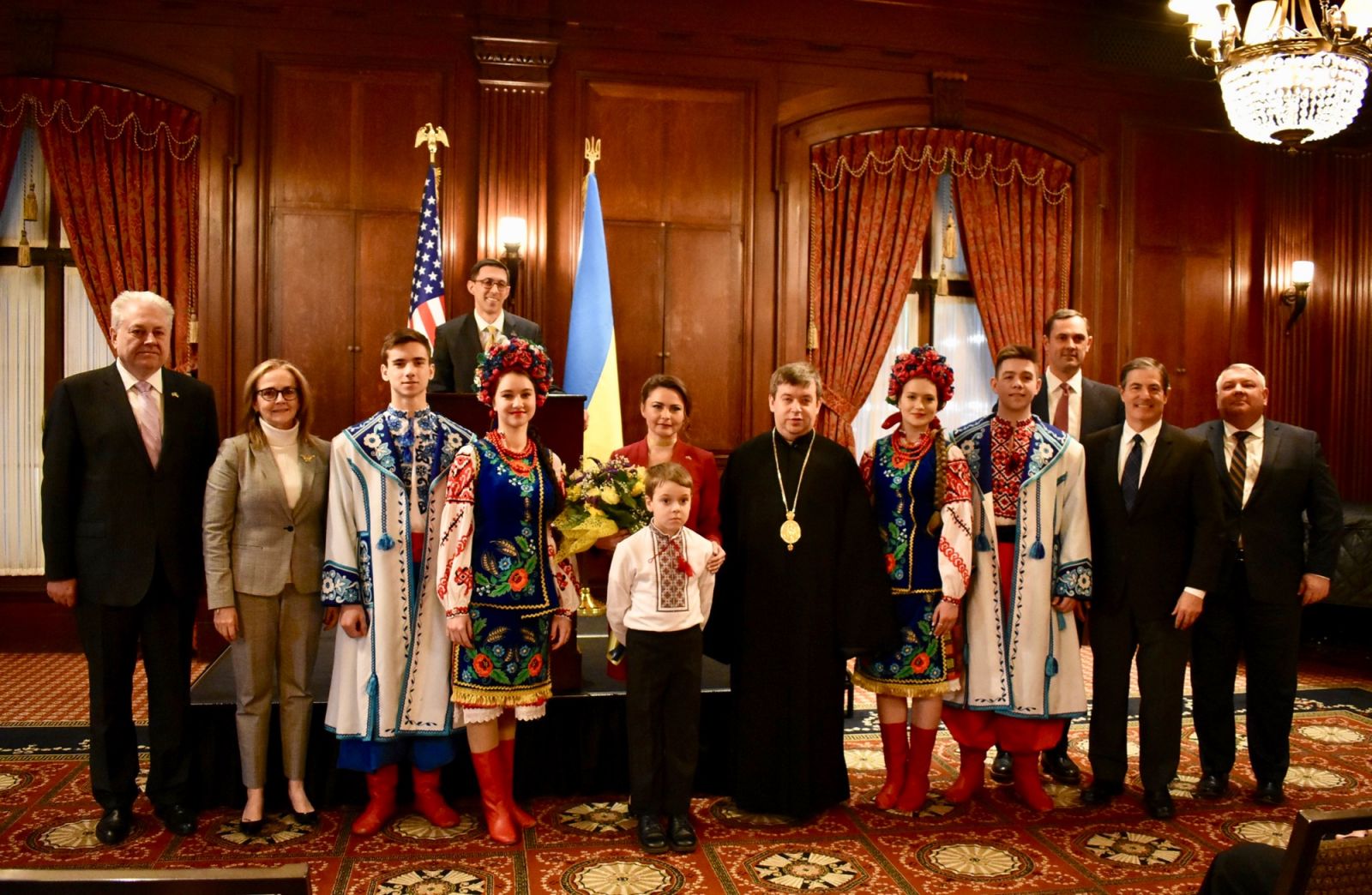 We wish Iryna the best of luck in her new role and look forward to working together on strengthening business connections between Philadelphia and Ukraine.