Washington, D.C. - The U.S.-Ukraine Business Council (USUBC) participated in the Conference and Fundraising Dinner “The Ukrainian Independence War and the Future of the World”, held recently at the Harvard Club in New York, NY.

This major event, which gathered political figures, international experts, journalists, and members of the business community, was aimed at multifaceted support for Ukraine through the UNITED24 platform. The event, was organized by the Kyiv School of Economics (KSE) (https://kse.ua/) and a USBC member, New York based not-for-profit organization Razom (Together for Ukraine) (https://www.razomforukraine.org/). 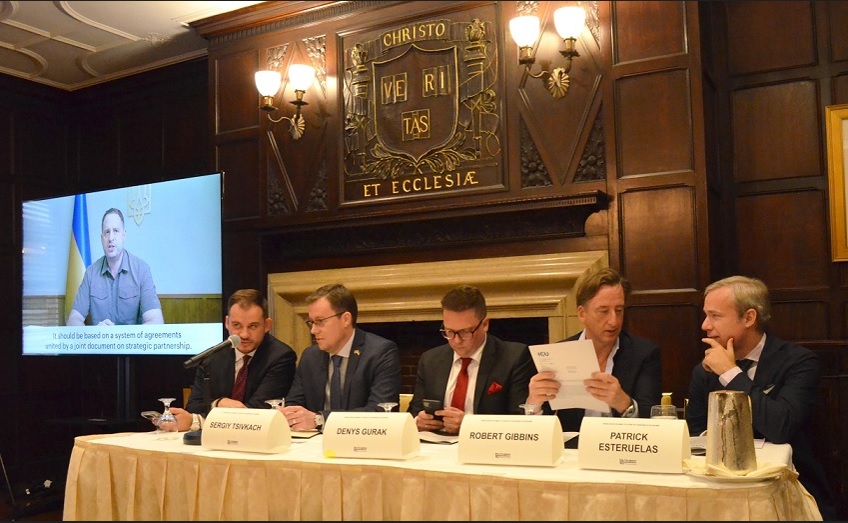 USUBC was promoted the Conference and the Charity Dinner among its members, friends and the greater U.S. and Ukrainian business community. The speakers at the event discussed the implications of the war in Ukraine for global security, economy, energy security, and food security. 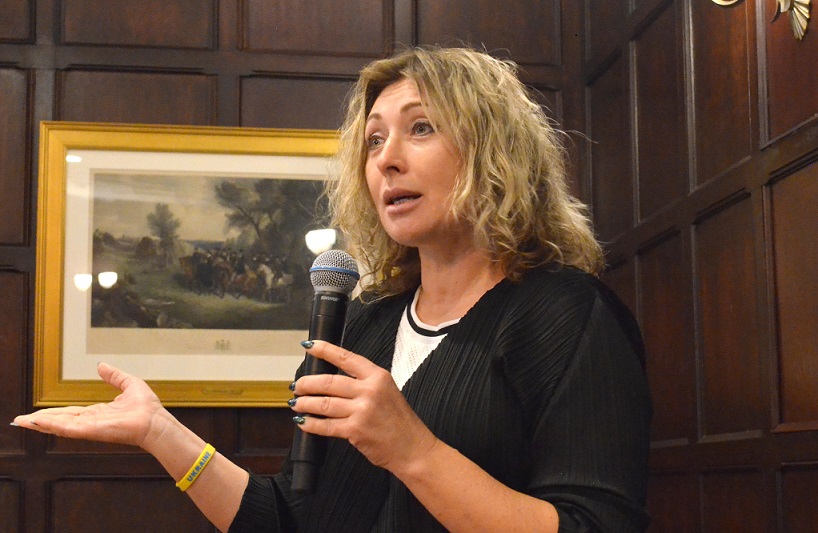 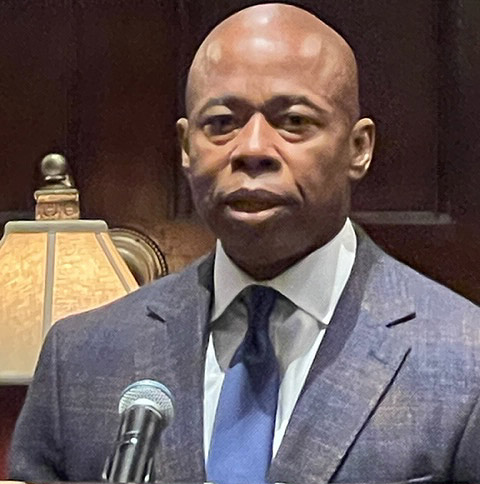 New York Mayor Eric Adams addressed the Conference participants with the message that the citizens of New York, strongly supports Ukraine in its fight for independence and liberty and welcomes refugees from all nations suffering from conflicts and other emergencies.

New York City has been standing with Ukraine from the very beginning of Russia’s full scale invasion and has been supporting Ukrainian businesses and individuals in NYC and Ukraine.

The Charity Dinner attracted Nobel-Prize renowned economists, academics and hands-on specialists as speakers, united by the common goal to help Ukraine win the war led by Russia on all fronts. The charity auction held during the dinner, celebrated the resilience and the spirit of the Ukrainian people and featured significant items, including a victory dinner ticket to be organized by the President of Ukraine and the only publicly available piece of Mriya.

All raised funds collected during the Conference and Charity Dinner will go towards medical and educational humanitarian projects in Ukraine. The objective is to raise funds for the reconstruction of a medical clinic in Makariv, Bucha region, that has been destroyed by the Russian army. The cost of reconstruction is USD700K and you can join by donating here: https://kse.ua/kse-foundation-announces-the-start-of-a-fundraising-campaign-for-reconstruction-of-a-destroyed-local-hospital-in-makariv-kyiv-region-our-goal-is-to-raise-20-000-000/

USUBC was represented by Morgan Williams, Council’s President and CEO, Oleksiy Slusarenko, Director of Financial Administration, and Oleksandr Nemchenko, Program Specialist. USUBC was joined by it member, partners and friends. We thank Dr. Tymofiy Mylovanov, KSE Group President and alum, Minister of the Economy of Ukraine 2019-2020, and current advisor to the Office of the President of Ukraine and the organizers for putting together this outstanding and high-profile event.