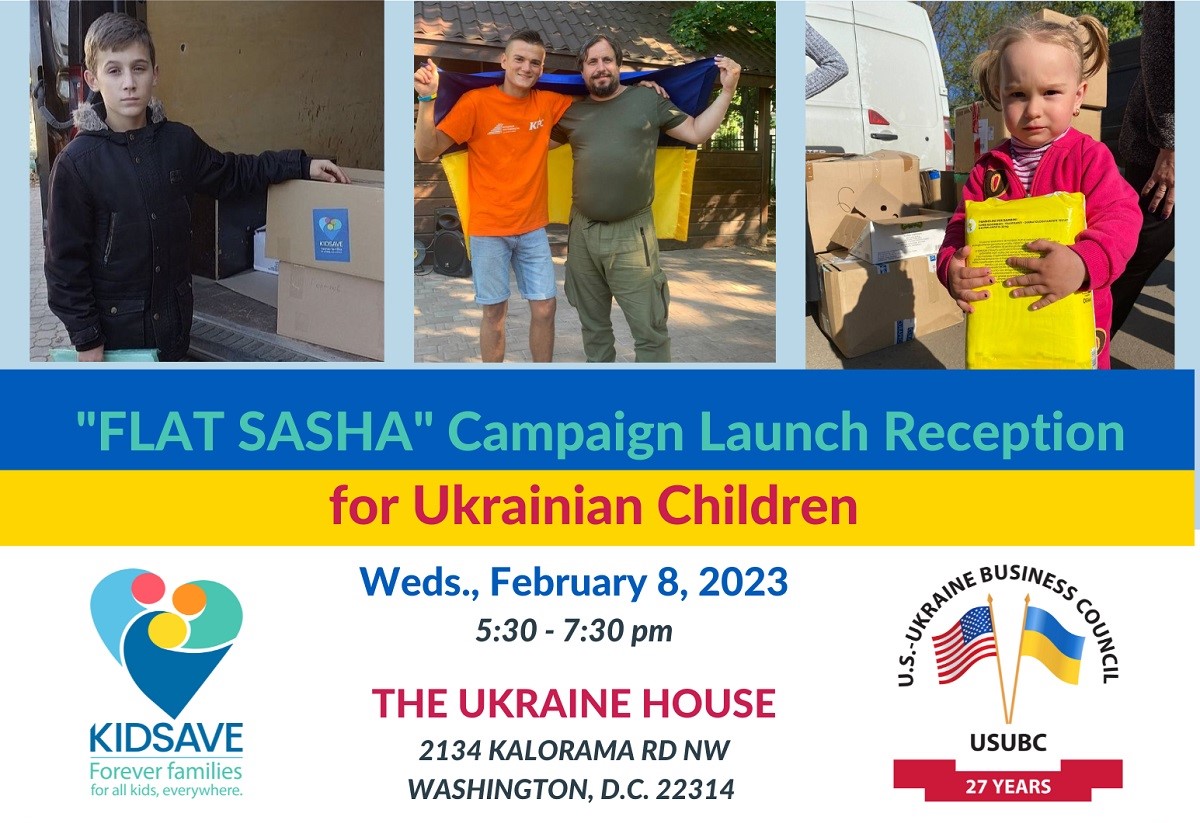 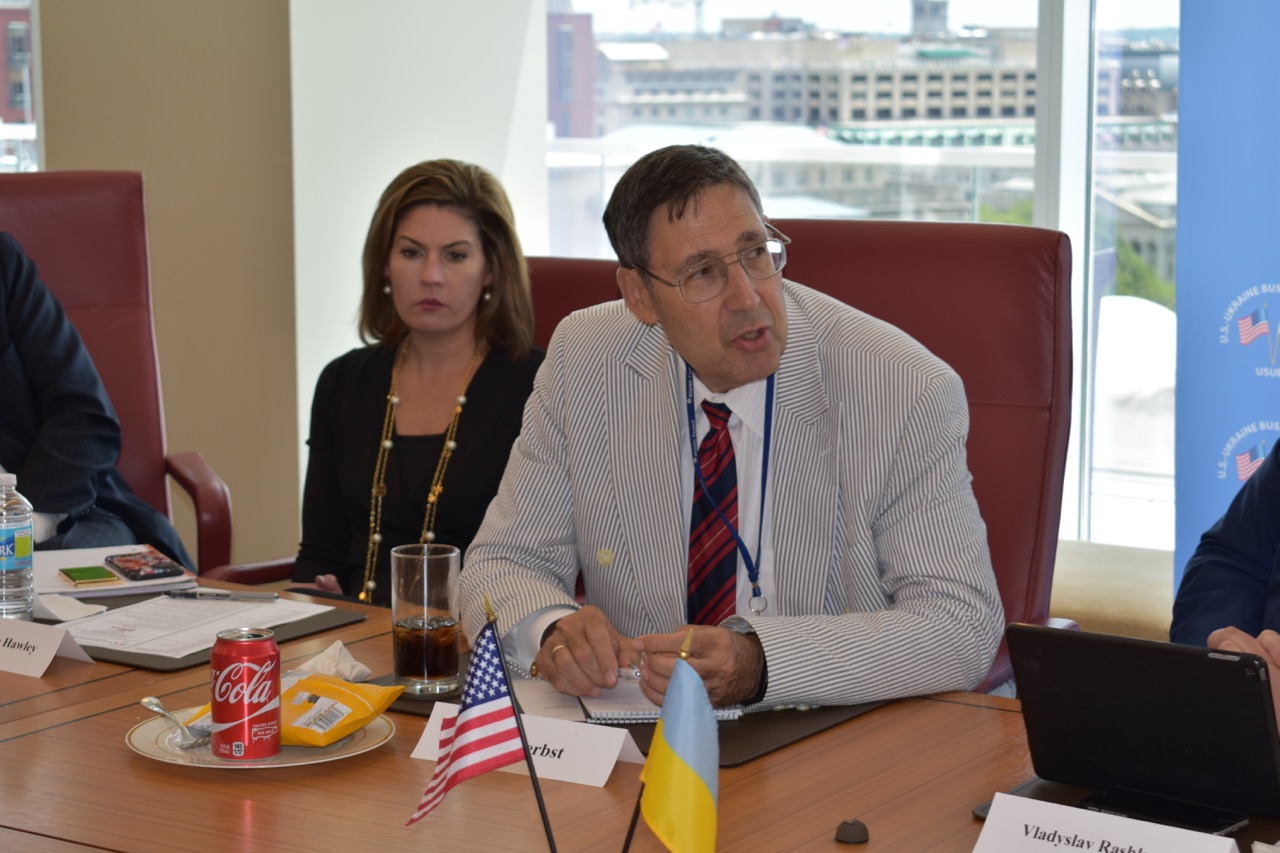 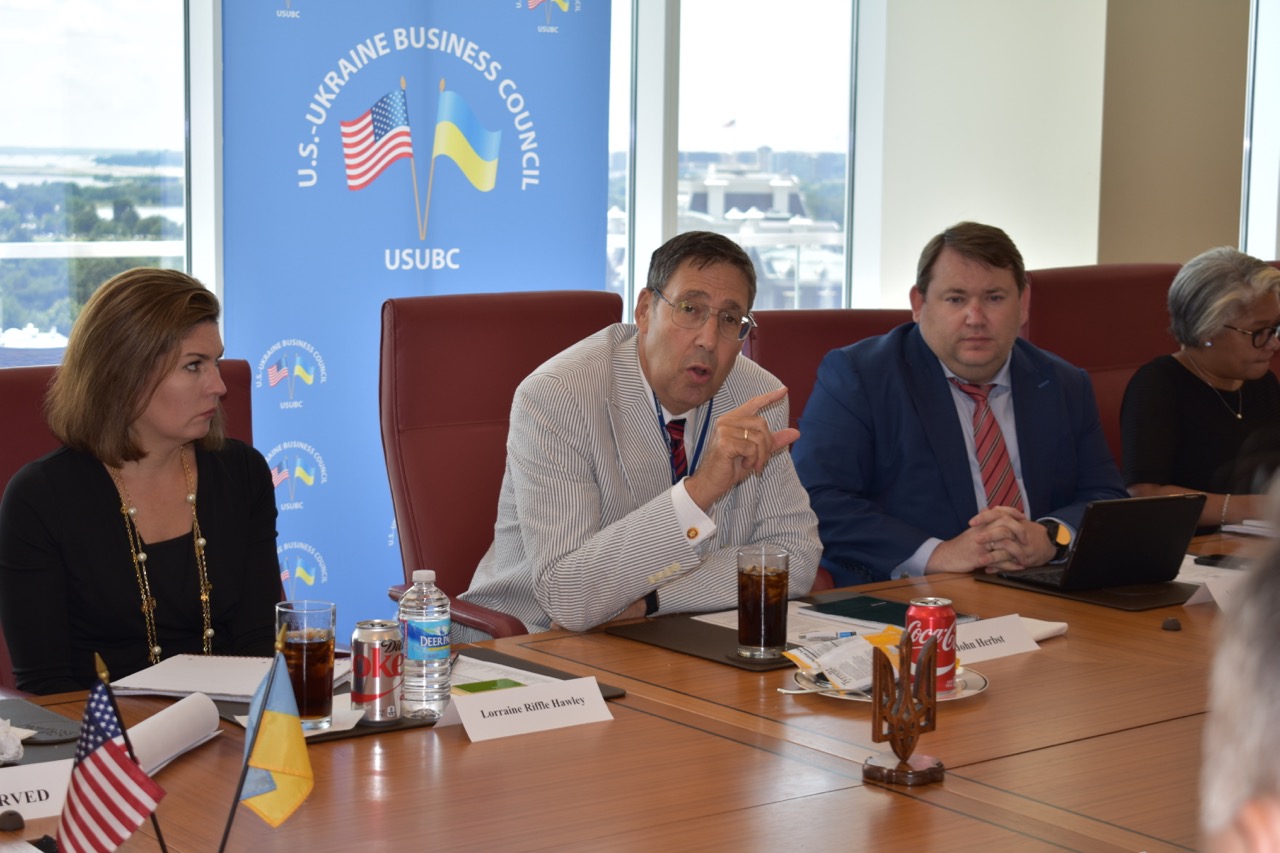 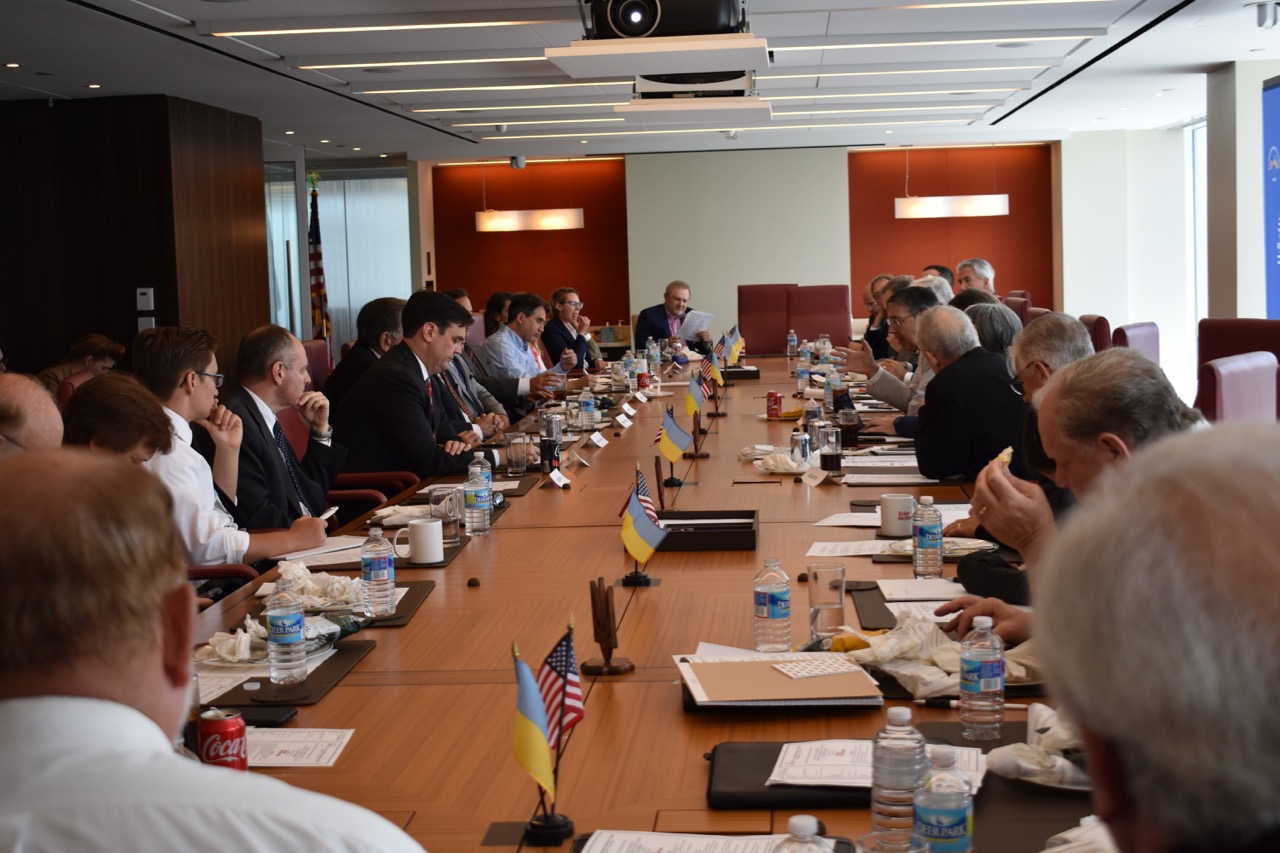 The past few months have brought many new developments in U.S.-Ukraine relations and in Ukraine's relationship with Europe. Ambassador John Herbst, who is one of the leading experts, analysts, commentators and writers in the United States on Ukraine brought an exceptional insightful briefing about political situation, reforms and perspectives for the nearest future. 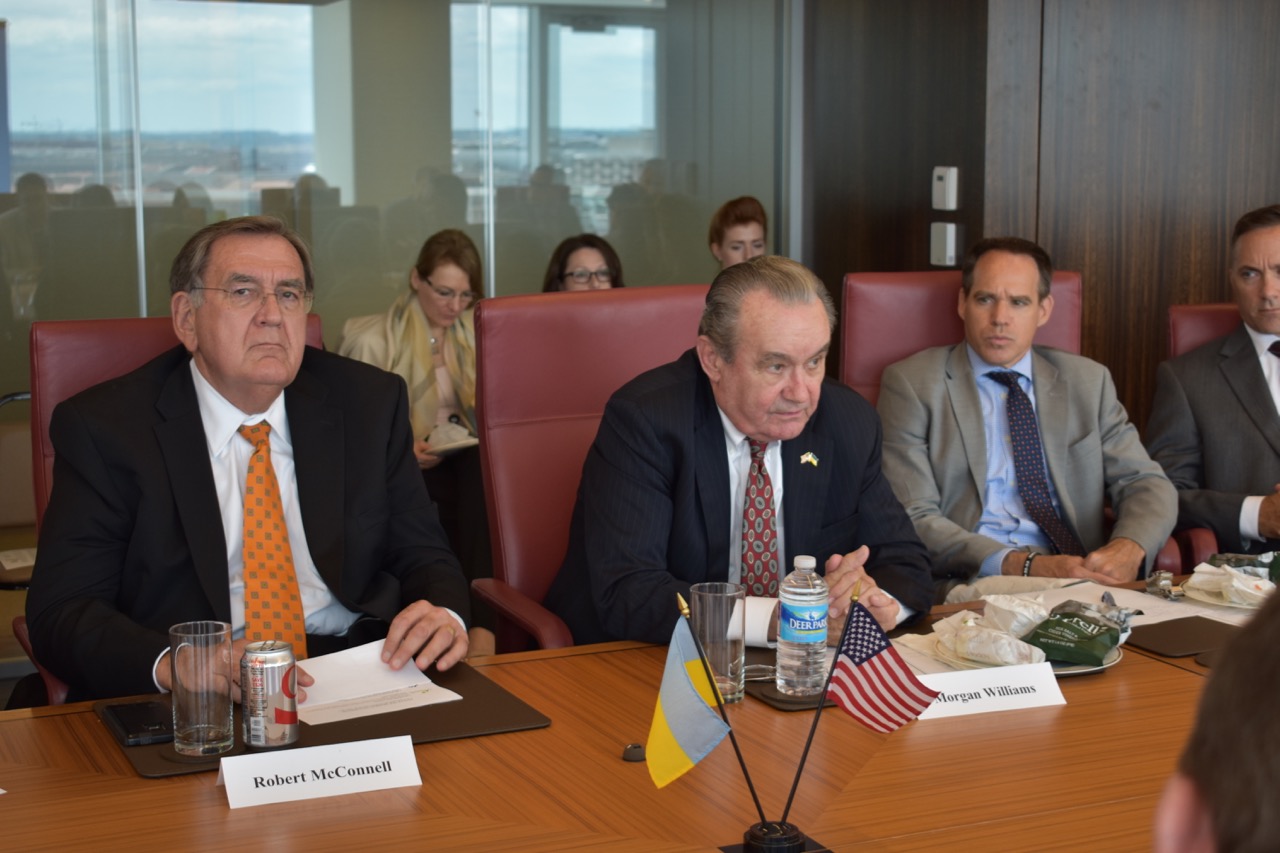